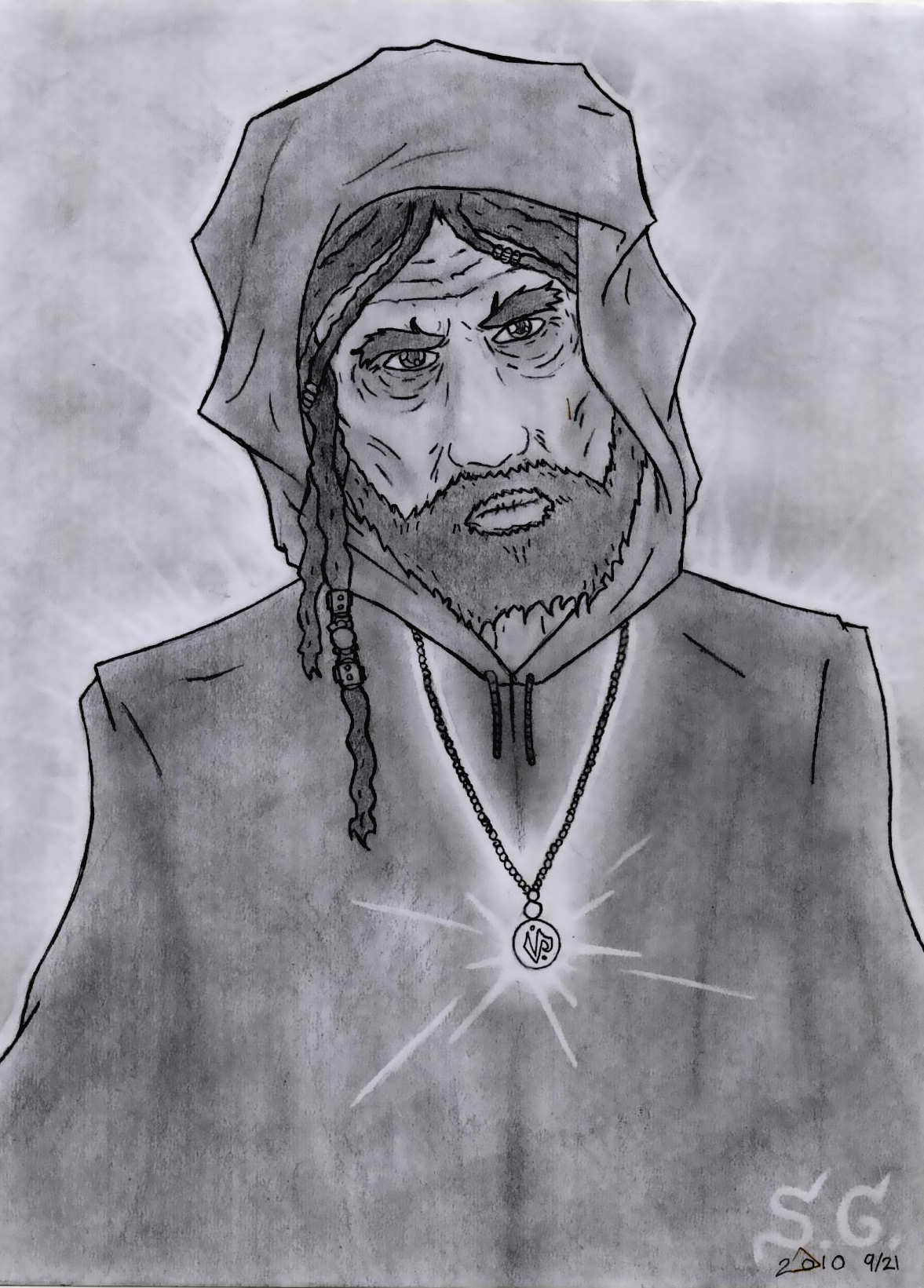 In his twilight years the old one reflects on his journey thus far,
taken by the jedi at a young age after witnessing his family murdered at the hands of the hutts.
Eager and ready to learn, he showed much promise as a jedi. Skilled with the light saber, quick of mind and powerful in the force. great things were expected of him, yet greatness has always eluded him. One thing he has found over the many years is sadness, he had had two different padawans over the years and both were slain before they ever could take the jedi trials. He also blames himself for the death of woman he loved. He served the jedi for most of his life, dutiful but with out much distinction, Thus he never became the great hero he once dreamed of as a youngling. With the order or order 66 he went into hiding but after seeing the cruelty and pain cause by the Emperors new empire, he once again picks up his light saber and emerges in these dark times ready to bring the light of hope to the people. He sets out on his journey ready to finally become the great hero he has always strived to be.

Wow, What medium?
This guy is so concentrated!

pencil, i used photshop to darken it up a bit.