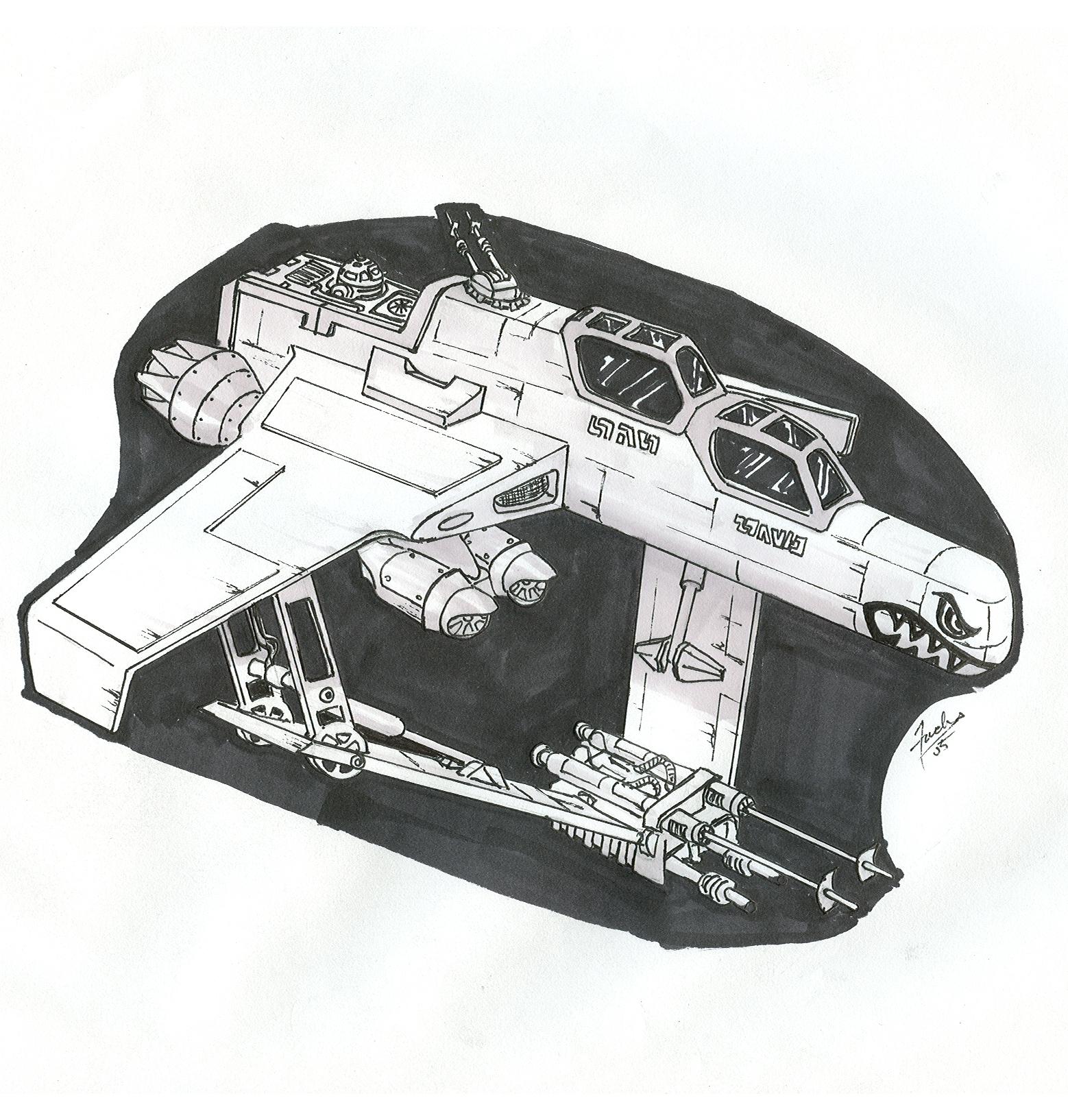 The Aquavians of Mantithea, though stringent isolationists, are very skilled and capable starship builders.

Because the Aquavians themselves are able to fly, they have a very special and instinctual aptitude for designing flying vehicles.

Throughout their home sector, the Aquavian O-Wing series of starfighters has become legendary for their power, speed, maneuverability, and versitile weaponry. The O-Wings have also become infamous as widowmakers. Many non-Aquavians died flying the early models, such as the Mark II, bacause they could not fully comprehend the intricacies of the Aquavians flight controls.