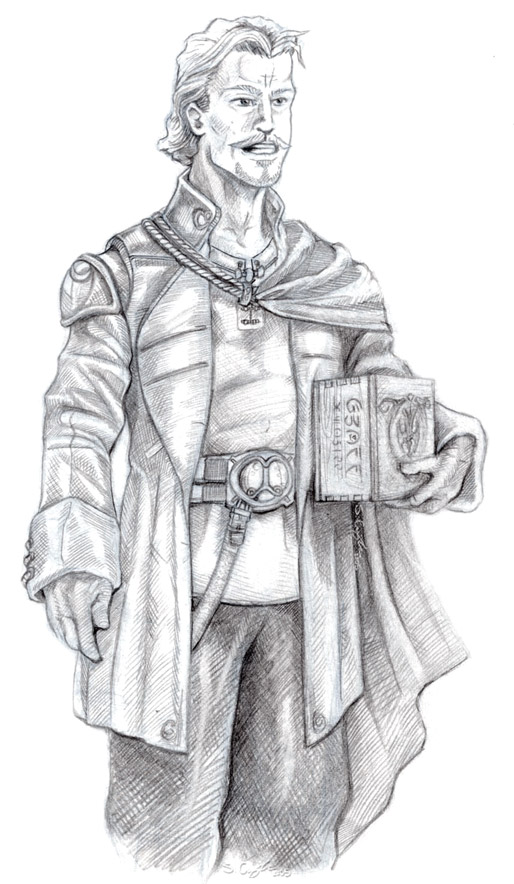 Knol Graf lived on Naboo several hundred years prior to the invasion by the Trade Federation (StarWars Episode I: The Phantom Menace). He gained notoriety when he set up a distillery and smuggled his Whiskey all around the planet during a period of Prohibition on Naboo. Knol famously befriended a Gungan Smuggler who aided him in smuggling his precious cargoes through the dangers of the Planet Core and under the noses of Gungan Pirates and Naboo's Authorities.
When the Prohibition was finally lifted, Knol established his distillery legally and became legendary for producing the Galaxies finest Whisky.

I remember him, Harloth's ancestor.

Ahh... shooting a missile from an N-1 through the open doors of a Republic LAAT and hitting another. Those were the good old days.
--

Hishgraphics: A View From The Tenth Freaking Floor