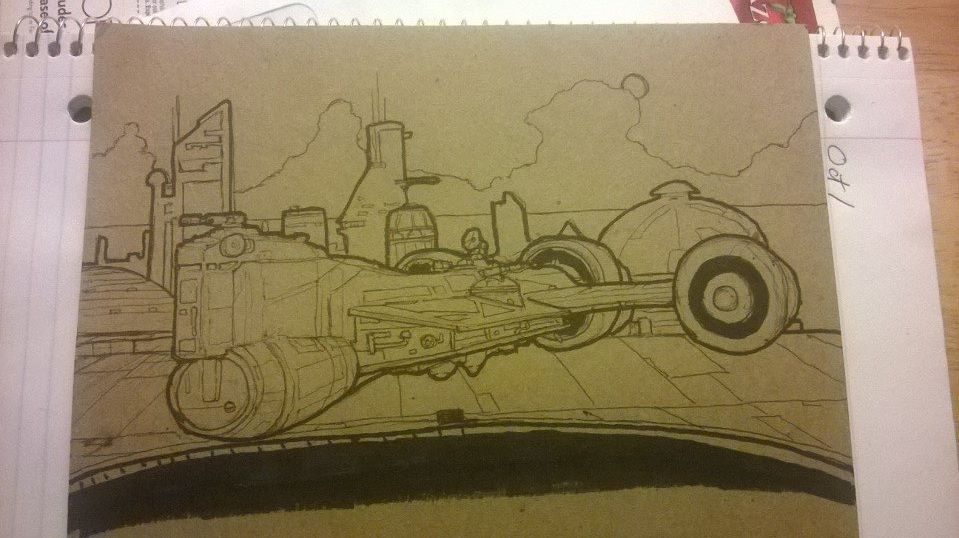 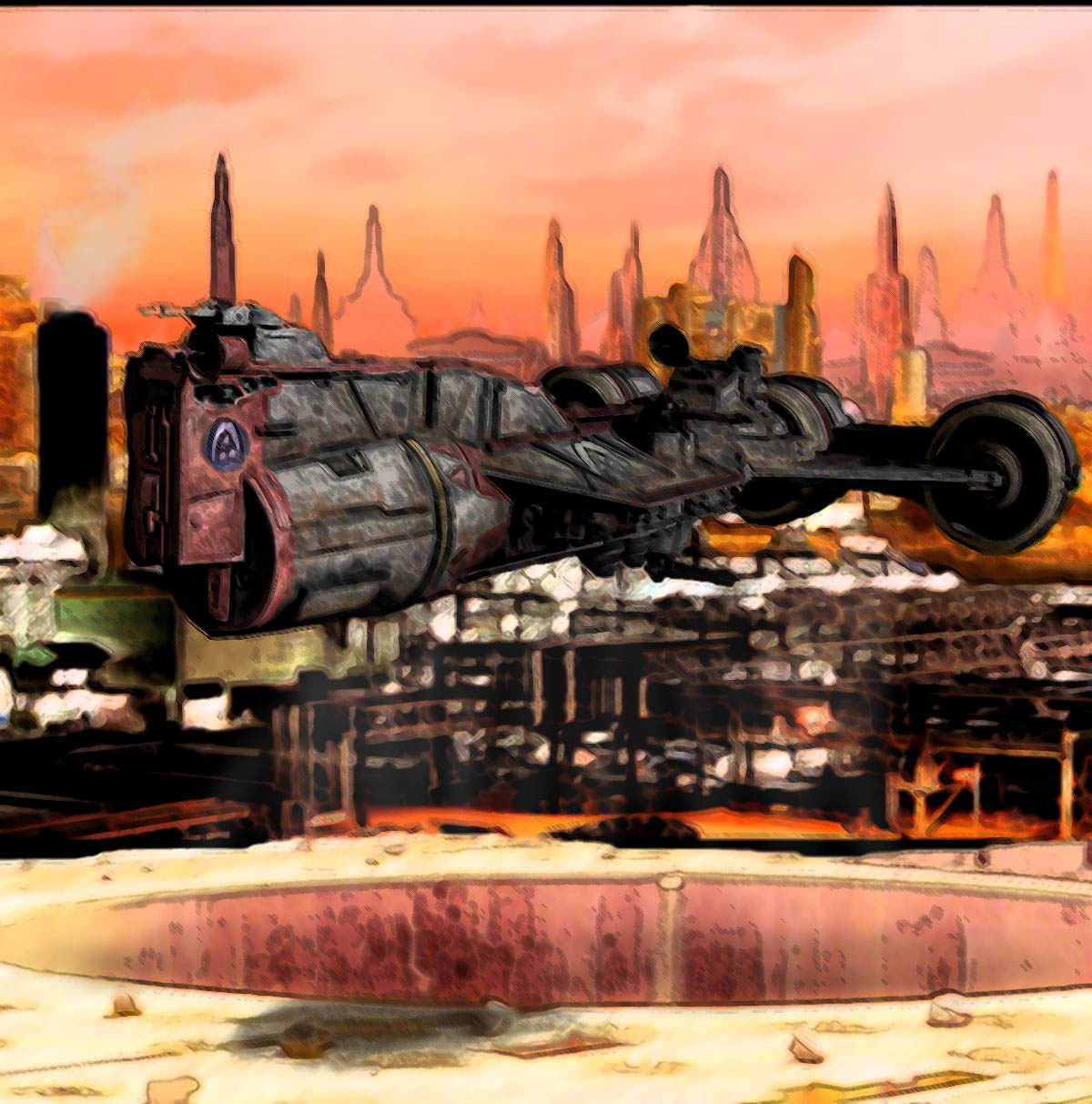 Our group is going after a smuggler with an old republic cruiser.....I plan on taking it. We were hit by a Pirate with a Corellian Corvette and I want this to Even things up a bit. Coupled with suprise we should fair well. That and an old freighter loaded with explosives and extra sheilding to ram him with to begin the assult. I was at work and had a pen and blank cardboard and a fine tipped sharpie. I drew this in between customers. It's fun because the store next to mine is a gaming/ comic shop. At least half knew what it was. Drew Spawn on the back which was fun. Hadn't drawn him since 93. The last time I was thinking of working for Image. Would have taken the job except they wanted me to move to Anahiem Ca. Not going there or New York City. A trained Sniper, specializing in urban warfare with Agoraphobia and acute panic attacks in an overly conjested area filled with rudeness......Not a good idea. Was thinking of taking a pencil to work so I could sketch first. It would turn out cleaner.

I want one. I want one so bad!

At just slightly smaller than a Corellian Corvette and a minimum crew of two...with droid gunners she's perfect.

An excellent job you have done my friend.  Keep it up.

DIsclaimer....Photo Manipulation on the party members. This is 3 of the 5. Just messing around but having fun trying to get them to look like the characters from previous pics.