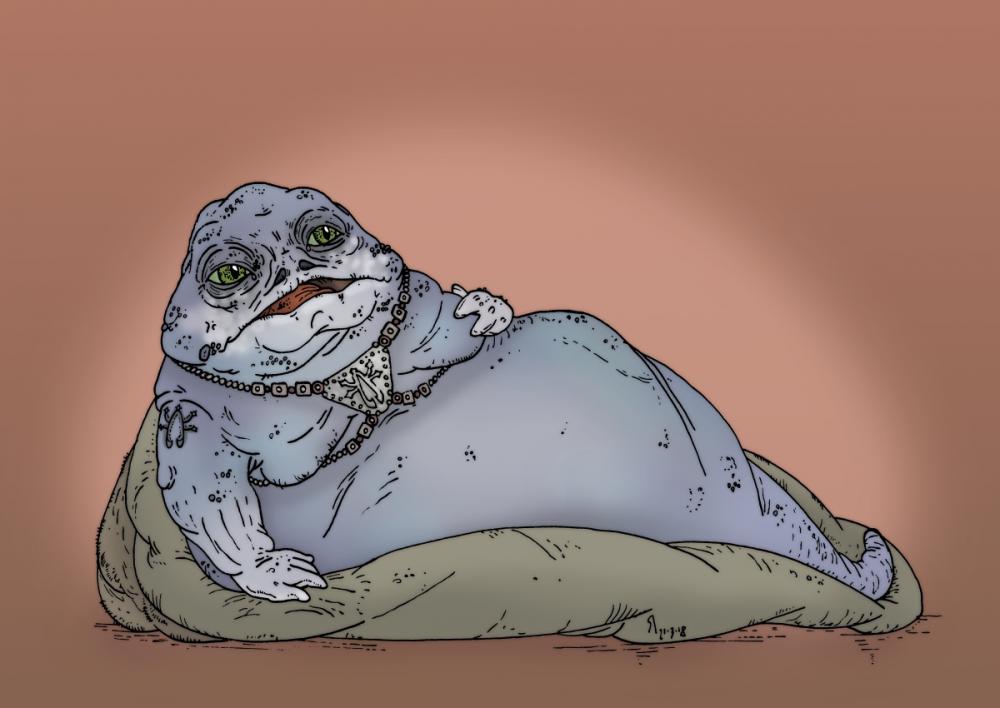 The game takes place in the later years of the Old Republic, around twenty years before The Phantom Menace, and the players are part of a podracing team (mechanic, manager, pilot). Every gaming session it's a single race and after seven races, the players hopefully have won the cup. So it's not a typical campaign, more about using social and non-fighting skills. I've planned to use the d6-system by West End Games for the first time by myself.

She is the cousin of Burva the patron of the antagonistic racing team. Maybe she will support the player's team just to annoy her dear cousin due to a clan-internal feud.

Their kajidic Illip, is a clan shortly appearing in The Old Republic. I also designed a clan emblem as you can see on her shoulder tattoo.

I'm totally snagging this for my current campaign:)

Cool :)
We already encountered her now in another campaign as a bounty hunter client.